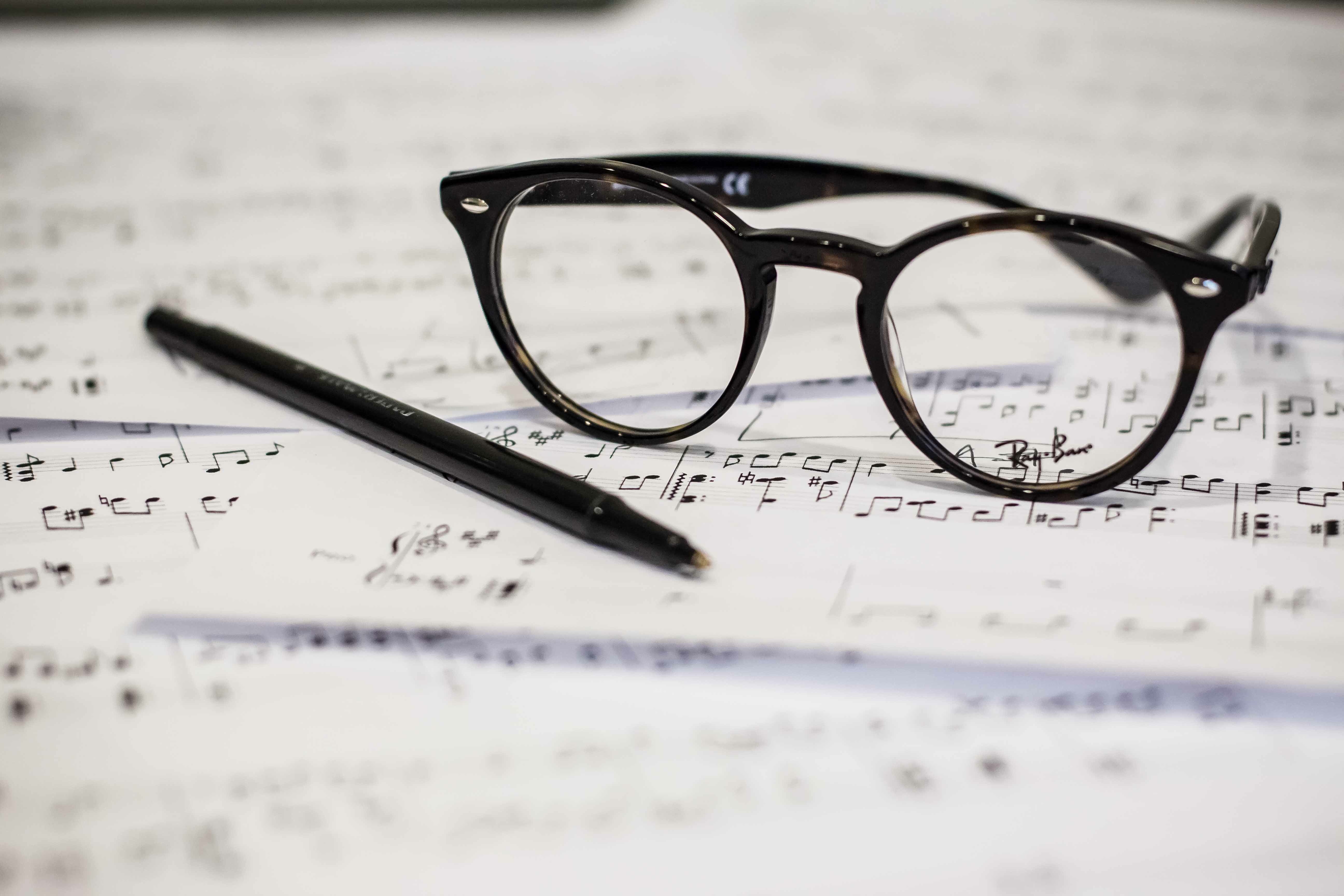 What is it really?

Ethnomusicology: a big fancy sounding word. Sounds interesting doesn’t it? But what does it really mean? And why does it even matter?

Ethnomusicology is the study of music in cultures, and affects more than you might at first think. Many variables come into play even when discussing something as simple as who in society is considered a musician, how to correctly communicate or absorb music, or what type of music could describe a culture’s take on sound. There is even debate about which languages are allowed to be expressed in the music! Any of these simple topics can be broken down further and further and still create thought provoking and time consuming discussions.

One fascinating aspect of Ethnomusicology is the study of music education in different cultures. The Apollonian and Dionysian concept is one of the larger theoretical debates with yet no answer to be found. The Apollonian perspective is very logical, articulate and mathematical. In contrast, with the Dionysian perspective everything is emotional, chaotic, and expressed through feelings. Here in the west we typically follow the Apollonian musical approach with our music theory, note reading, rules, and the idea that we must follow them all to give music justice. In Eastern cultures, they tend to follow a Dionysian approach. Relying heavily on intuition, feelings and sensations, with less worry over objective intellect. In Western cultures we are not entirely dismissing of the Dionysian view, but here we study music. In contrast to that, Eastern cultures “do” music; for all ages, for all people, with community involvement, usually learning by call and response, though not entirely dismissing of the Apollonian view either.

There is no right way to enjoy music. There is no way to do music justice.The only real  injustice one can do to music is to ignore it. The child banging on the drum set is just as musical as the pianist playing Rigoletto, though likely not as pleasant to listen.

Apollonian and Dionysian concepts came from two greek Gods, Apollo and Dionysus. They  were not opposites, but intertwined in nature, balancing thinking with feeling. You cannot have music without both, or everything will be either placid or chaotic, neither of which is preferable on it’s own. To truly make music, or to learn music, we must balance both ideals: our logic with our emotions.

Ethnomusicology is an enriching subject, and idea that certainly could bring deep musings to your next conversation if you remember that it plays an intricate part in our culture, and in our study and learning of music.

You can’t have music without both thinking and emotion.